It has been very dry and the level of the dam has dropped a lot which has given us a chance to dig out some of the reeds on the bank in front of the benches as well as removing some of the rubbish that has found its way into Die Oog.

We had about 10 days of activity during the breeding time in August and the tadpoles that were growing so nicely have produced a wonderful harvest of Toadlets. 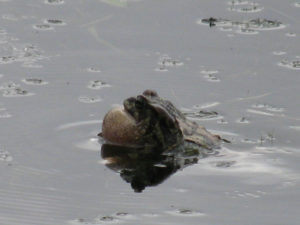 The Lubbe Lookout was closed to the public while some of the planks that were broken were replaced and it’s now open to the public again. The weir wall is in the process of being repaired and the pylons on the dam wall have been straightened and some new ones inserted.

We had a team come in to clear the weeds by hand in January and despite removing a considerable amount of weed, we still have an ongoing weed problem. We have been working in the wetlands digging up Poplar shoots and Typha as the dry season has allowed us too as well as keeping the fire break trimmed.

This has been a slow laborious process for one man but we are pleased to say that the City has now sent a team in and they are clearing the aliens and overgrowth and will then replant with indigenous wetland species. CCC has cleaned up and painted The Gripper gate and noticeboard. 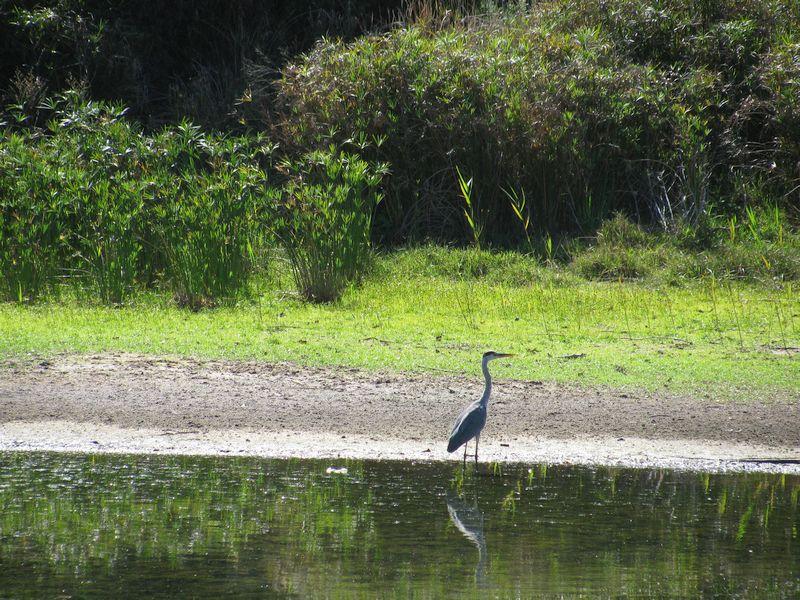 We seem to be getting enormous numbers of Yellow bill ducks in Die Oog with the highest personal count in one day being 35. Sacred Ibis and Egrets also seem to be returning in greater numbers.

Caracal in our midst

One of our neighbours, Brett Castle whose home borders on the wetlands was incredibly fortunate to spot and photograph a Caracul that had just caught a squirrel in an oak tree at the bottom of the wetlands. Well done Brett! 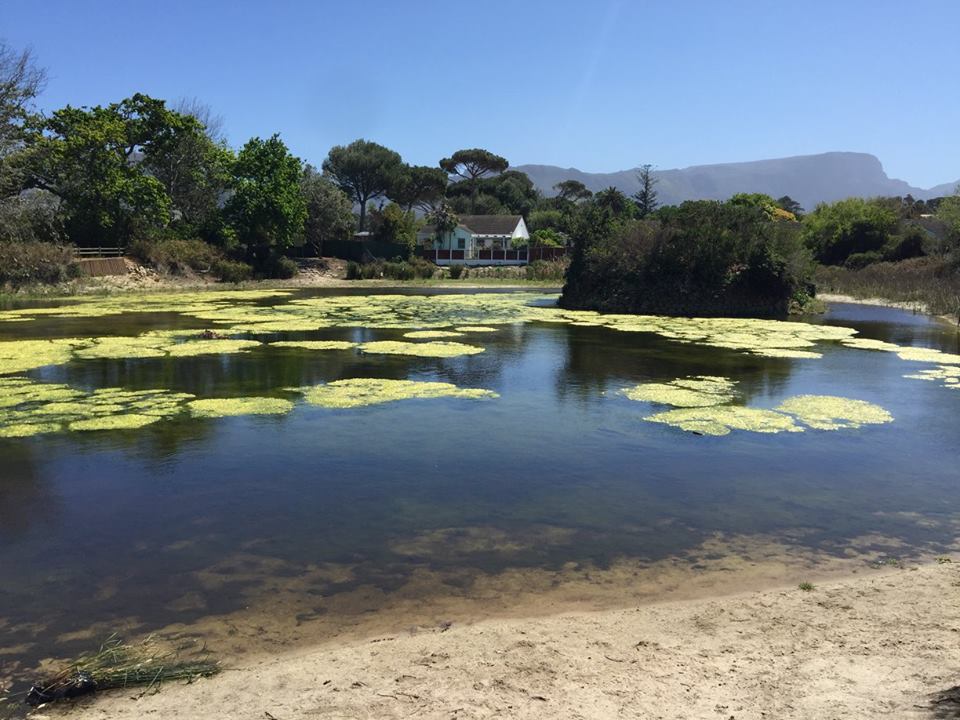 The Friends of Die Oog have bought a lawnmower to help with the maintenance of the grounds as our weed eater continually had to be repaired and we were informed that it was overworked for a domestic model. Die Friends of Die Oog group will have a library display in April to encourage the community to get involved.

Thank you all for your donations, present and future as this helps us to maintain this facility. Mark & Anne

SAVE THE DATE! Die Oog AGM: 10.30 am Saturday 4 March 2023 at Die Oog
Learn more
This is default text for notification bar
Learn more