Die Oog is a natural spring or “eye” around which a dam was built
250 years ago to supply the Bergvliet Farm with water.

History of Die Oog & How it Came to Be

Die Oog is a natural spring or “eye” around which a dam was built 250 years ago to supply the Bergvliet Farm with water.

In 1685 Simon van der Stel was granted all the land from the almond hedge on the top of Wynberg Hill to Muizenberg on which he established the farm of Groot Constantia.

After he died in 1716 the land was subdivided, and one third became Bergvliet Farm.

The first homestead and the dam were built around 1726.

The dam is clearly shown on the Surveyor General’s map of 1764 survey. The portions of the original land were sold off over the years to make other farms including Buitenverwachting, Sweet Valley and Klein Constantia.

In 1883 a surveyor, A Ackerman, described the “ancient dam” as being very strong and substantial with a wall 15 ft high and 200 ft long and an island built of ironstone.

In 1904 Dr Frederick Purcell, Curator of the South African Museum and his suffragette wife Anna moved into Bergvliet Farm. He collected over 600 species of indigenous flora which are now in the Bolus Herbarium.

In 1982 Bergvliet Farm was subdivided for housing development and the dam and the surrounding area was designated as a Bird Sanctuary and named Die Oog by the City of Cape Town. The land was overgrown and cleared by the Bergvliet and Meadowridge Ratepayers Association who formed “Die Oog Project” to care for Die Oog. 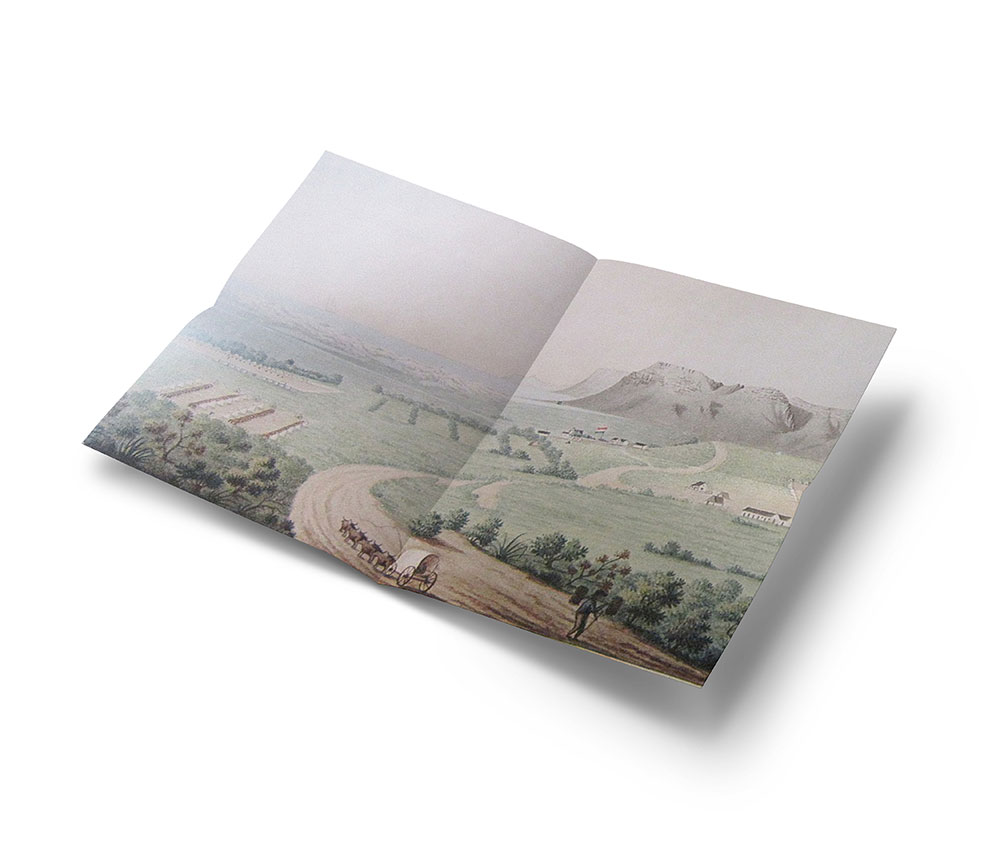 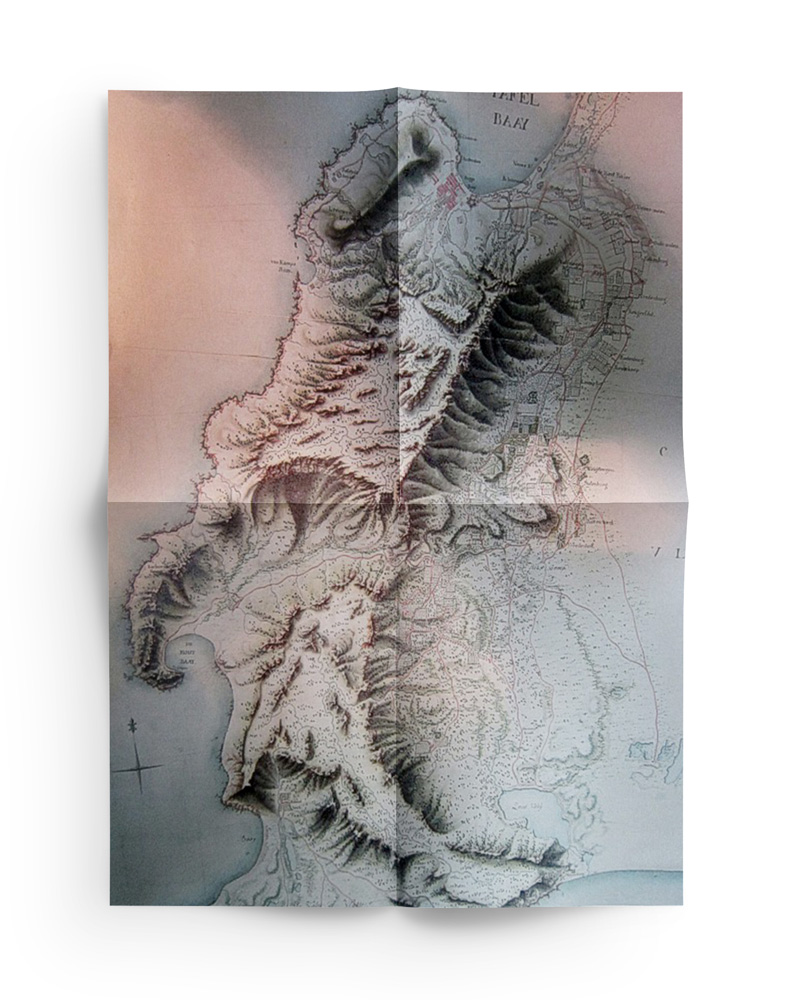 We use cookies and other tracking technologies to enable essential services and functionality on our site, to assist with navigation, to provide social media features and security, and to analyse your use of our website.ACCEPT & CLOSEPRIVACY POLICY